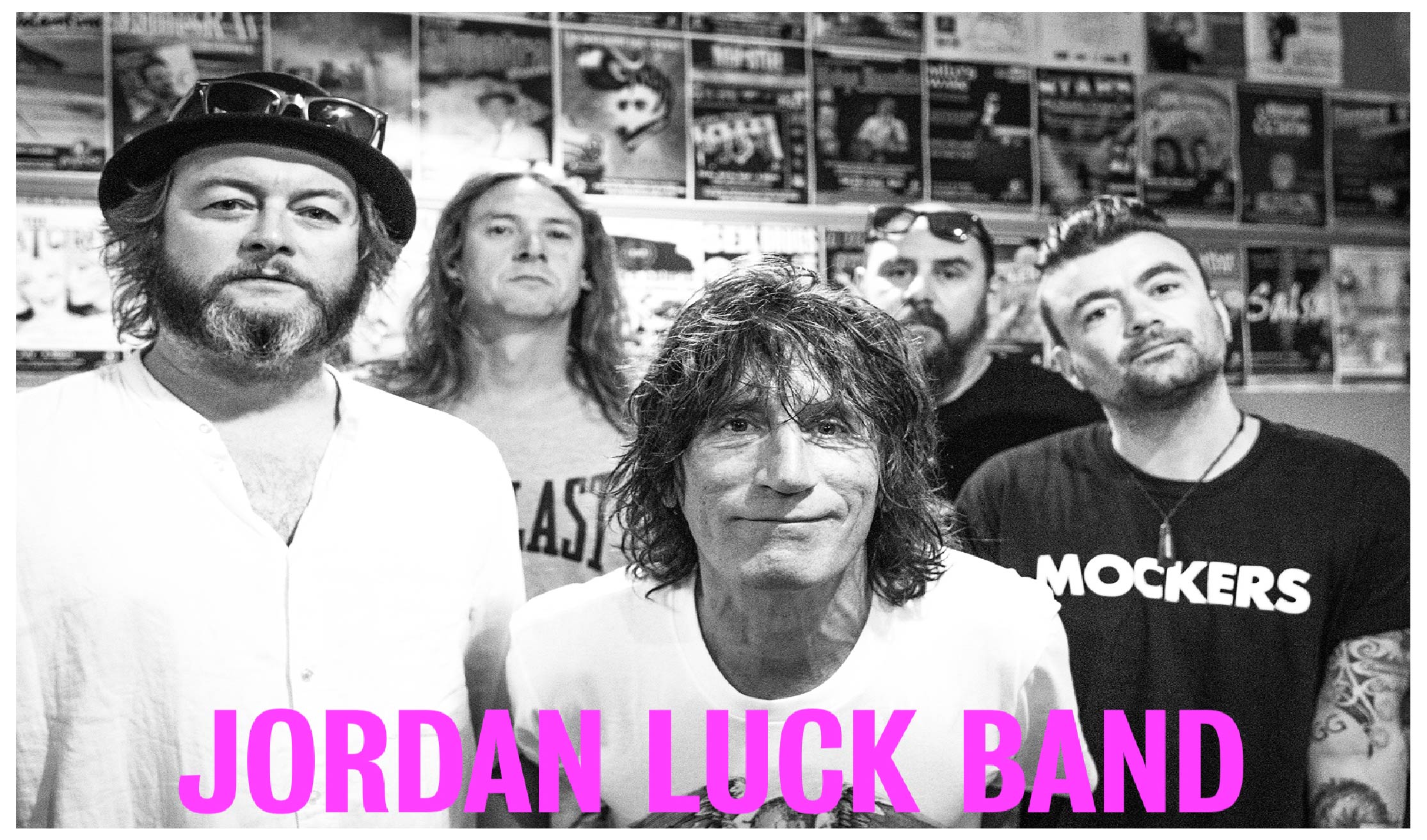 *** The Meteor show that was meant to be taking place on Friday August 20 has been MOVED TO DECEMBER 19th. All tickets for the August 21st show will be valid for this show.

Under the Radar will be in touch for all who prchased tickets with further info including info on refunds for those who cant make the new show dates.***

Kiwi icon’s The Jordan Luck Band are thrilled to announce their biggest tour in over a decade. Packed with all the classic Exponents hits you know & love, the ‘Whatever Happened?’ NZ Tour will tear through the winter months with a whopping 28 shows over 13 weeks from June to September 2021. The tour rocks into Hamilton’s Meteor Theatre on Friday 20th August.

From ‘Who Loves Who The Most?’ to ‘Victoria’…. ‘Why Does Love Do This To Me?’ to ‘I’ll Say Goodbye’…. and so many more Kiwi classics, the Jordan Luck Band party will be sure to banish those winter blues!