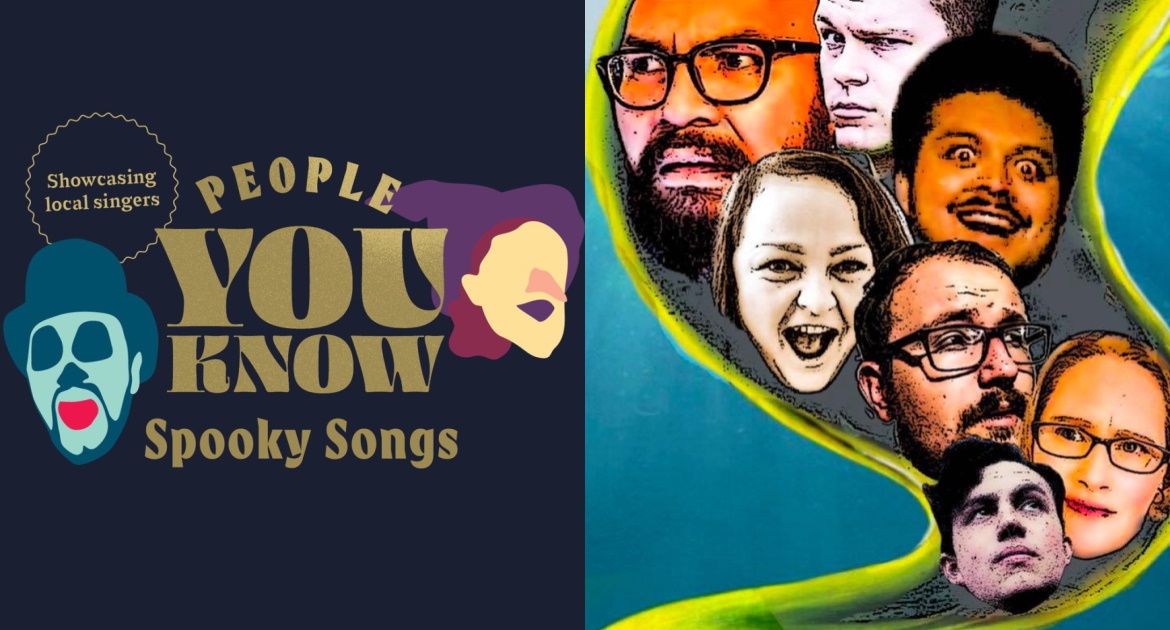 On All Hallows’ Eve,
October Thirty-First
There’ll be much frivolity,
merriment, and mirth

But beware the songbirds,
for their tones be cursed.
Pay heed to the players,
whom shall be much worse.

Through song and through comedy,
terror shall be unearthed
at The Meteor Theatre,
Victoria Street the First!

Join us at The Meteor Theatre this Halloween for a spooky double feature!

After that, Cinema Improviso presents War-Gods of the Deep, another overdubbed horror “classic” starring the late, great Vincent Price. Watch as six improvisers and one musical genius create hilarious dialogue, spooky sound effects and an all-new soundtrack to this Z Grade science-fiction-horror film!

Tickets to each show are $15 each or come to both for $25!
Book Now
+ Add to Google Calendar+ Export iCal