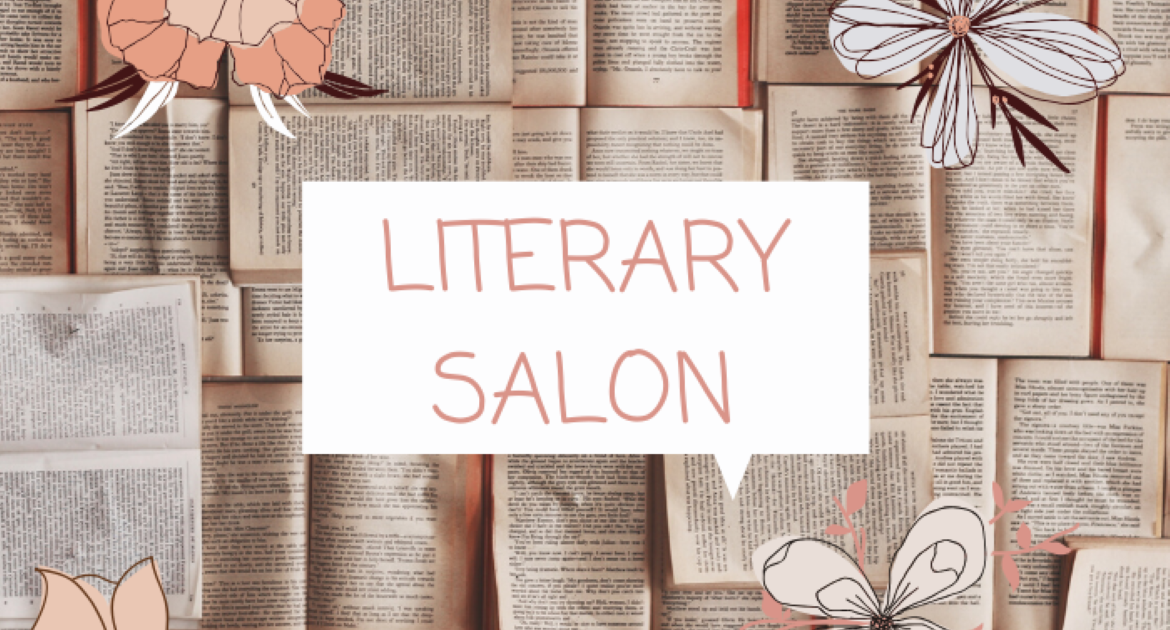 Stanza 21 will feature Waikato University Writer in Residence Michalia Arathimos as one of the panelists! Michalia is a Greek New Zealand writer who has recently returned from Melbourne with her whānau. She’s a prize winning author of short stories, essays and novels, and has reviewed fiction for Melbourne’s radical literary journal Overland for five years. Michalia works in the intersection between the idea of home and exile, exploring how easily we can feel at home in some bodies as opposed to others.

Michalia will read from her first novel, Aukati, which follows the story of a young Greek woman and a Māori man who has returned home. She will also read from her collection of short stories, Apologia, which won the Carmel Bird Literary Award in 2020. Her talk will centre on home and belonging, and how sometimes creating our own identities can be an unintentionally violent act.

Joining Michalia on the panel will also be Sarah Johnson and Deborah Hinde, authors of a children’s book “The Gardens Secrets” about our very own Hamilton Gardens!

Come along to this inspiring and interesting evening for writers and readers to meet and converse. As per usual the event will be hosted by our fabulous MC Dr Mark Houlahan, and there will be some of our panellists’ work available for sale at the event.

Tickets are $15 General Admission including a glass and some nibbles. Available online or Door Sales at The Meteor on the night.

We look forward to seeing you there!