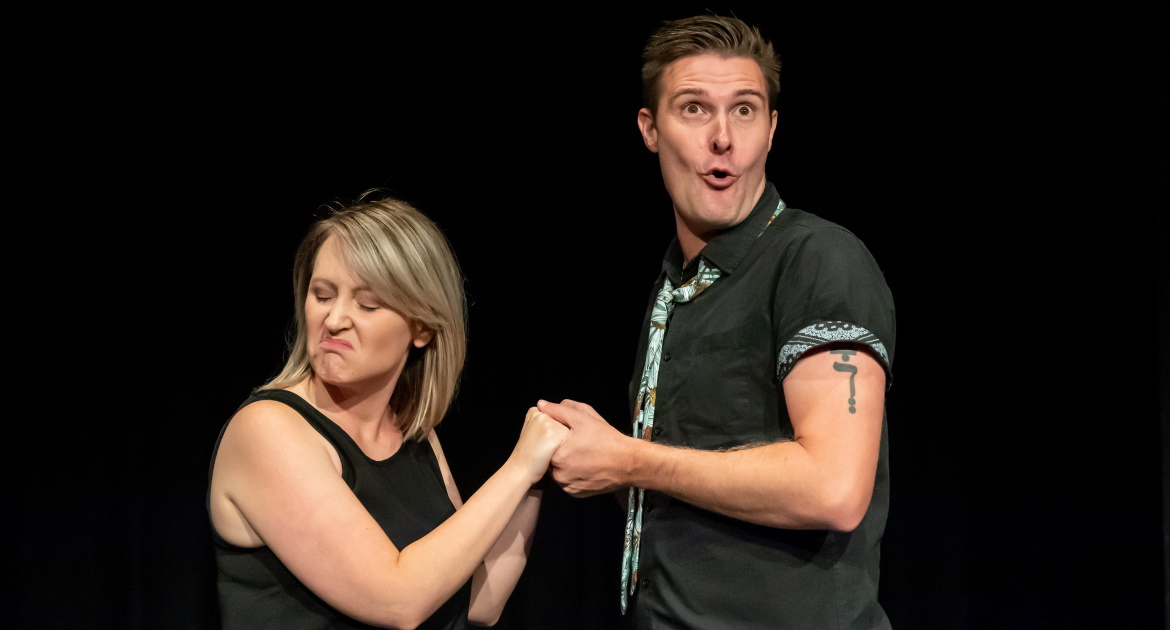 The critically-acclaimed should-have-been-award-nominated comedy musical is back! Lockdown has been tough for these characters but they’re ready to cut loose again on a night out in Hamilton.

Hood Street: The Musical takes you on a journey through a night on the town on the legendary Hamilton street. Nick and Courteney transform into twelve different characters who we all know from our nights out bar-hopping, not only in Hamilton but across New Zealand. Each of the thirteen original songs presents a window into the trials and tribulations of these people and asks the heavy questions: will Jim and Kate get together after their first Tinder date? Will anybody believe Ricky Cox’s self-aggrandising tales? Why can’t Brent get over Amanda? Will Jane ever emerge from the shadow of her more attractive and more popular friend, Bea? And why on earth are Andrew and Brenda still together after yet another argument in a restaurant?

With each song set against the backdrop of a well-known night-out trope – the fishbowls, the ladies’ toilets, the karaoke bar, the Uber ride home – audiences will feel like they have traversed a full night out through the rapid-pace of a production rooted in contemporary musical theatre styles with references to the much loved classics of 90s R ‘n’ B and 80s stadium rock.

Bursting with energy; the precision, versatility, enthusiasm and onstage chemistry of Nick Wilkinson and Courteney Mayall prove their pedigree under the direction of Kyle Chuen and musical direction of Nick Braae.
– Theatreview

This event is a part of the REIGNITE: THE METEOR project and will be filmed live.