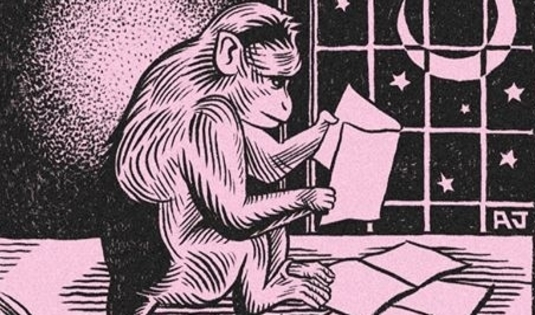 The 6th annual Hamilton Zinefest returns to The Meteor Theatre in 2019!
The market day is the jewel in the Fest’s crown, showcasing the works of local Zinesters and those from the rest of Aotearoa and further afield.
Throughout the day there will be talks from 3 invited New Zealand artists:
Dylan Horrocks – cartoonist and author of the graphic novels ‘Hicksville’ & ‘Sam Zabel and the Magic Pen’ and the short comics collection ‘Incomplete Works’.
Hannah Salmon aka Daily Secretion – artist, musician & DIY publisher
Mark Servian – former president of the McGillicuddy Serious Party

Entry is free!
Doors open at 10am and the market runs til 3pm, giving you plenty of time to get ready for the after party at 8pm!

HAMILTON ZINEFEST AFTER PARTY
After a hard day’s work at the markets it’s time for the zinesters to fold up those tables and let down their hair!
The after-party promises to be an absolute blast with a stellar line-up of musical acts to entertain and enthrall.

From the farthest reaches of Auckland (about half-way to Alpha Centauri by the sounds of things) we have Ounce beaming their spacey-sounds direct to your receivers.
Wellington’s UNSANITARY NAPKIN deliver a heavy dose of righteous anarcha-fem fury – guaranteed to get you right rarked up.
And local heroes Contenders provide that good, honest rock n roll for you to dance your little heart out to.

We’ll also be announcing the winners of the hotly-contested Best of the Fest award: zinemaking’s highest honour.

The after-party is all-ages and open to one and all so bring your mates.
It’s five bucks on the door or free if you had a stall at the market – bargain!