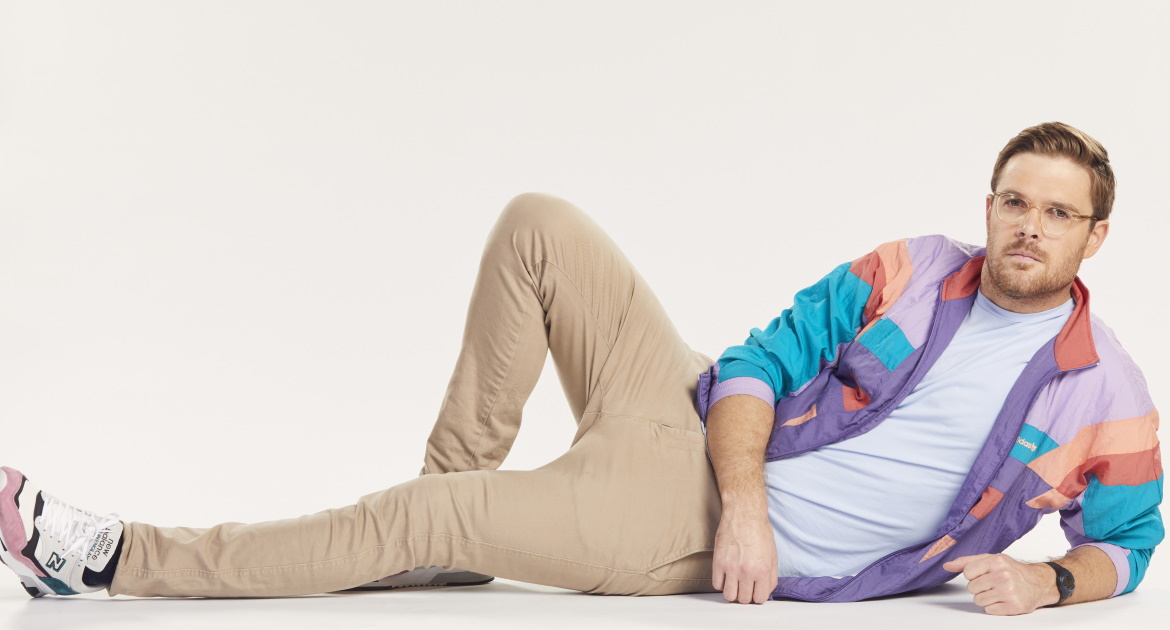 Billy T Award-Winning Comedian Guy Williams is Back! Some of you might not have even noticed that he was gone, or even realised that he was here in the first place, that doesn’t matter… he’s back!

The star of the critically acclaimed “New Zealand Today” TV show (and only on-screen member of the show) is taking a short break from his busy schedule of arguing with people on the internet to make his self described “triumphant” return to touring. Striking while the iron is hot and most of his major competitors are taking a break from stand-up in the wake of sexual assault allegations.

“This year I want to do a political show (here’s the catch) that doesn’t suck. I know that sounds impossible, and I can’t promise that I will achieve this amazing goal, but I’ll give it a good shake because we’ve all got to do something to fill in the time before we die.” – Guy

“A great hour of comedy” – TheSpinoff.co.nz

“Almost as bad as Reece Darbie and Flight of the Concords (sic).” – Kiwilad, Stuff.co.nz comments section.

You don’t have to print your tickets just show them on your phone.

Recommended R15 – Adult language and themes. Under 18 year olds must be accompanied by a parent or legal caregiver while attending show.