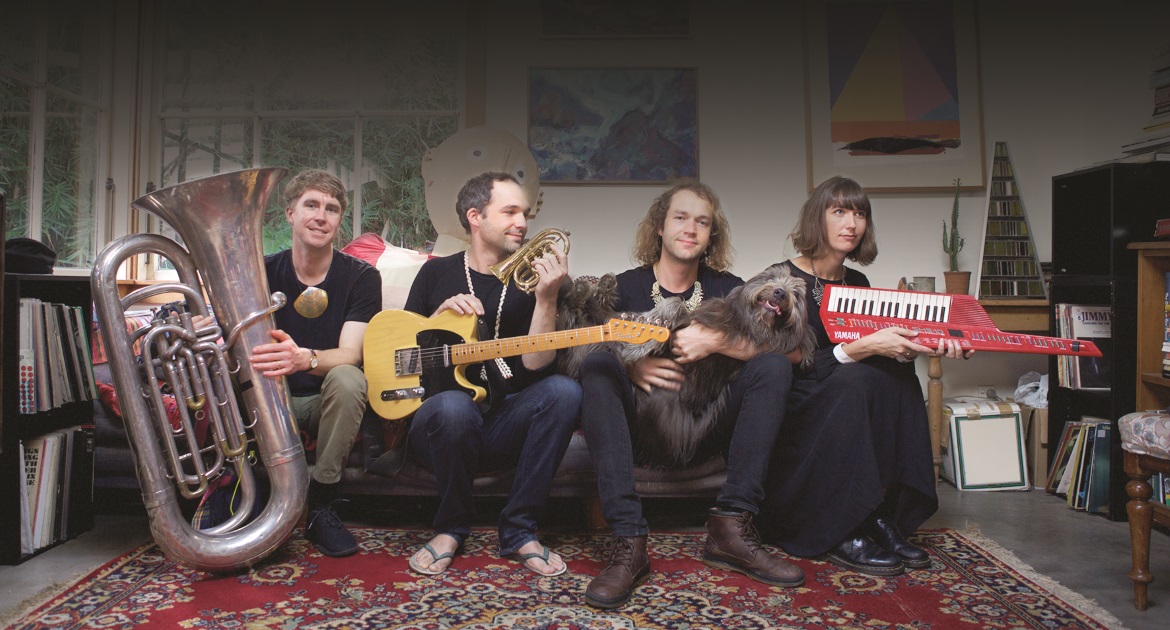 “Wonderful!” – John Campbell, Radio NZ
“The soundtrack to the sepia-toned, sun-washed short film of your dreams… as you would expect from a collective of such talented individuals, the musical genius at play is hard to ignore” – The New Zealand Herald
“They make a fantastic sound… Full of robot bartenders, scary sand-creatures in the desert. There’s a man with a spare face growing out of his shoulder which is a bit alarming… It’s fantastic!” – Grant Smithies
“Some serious instrument playing going on!” – Kathryn Ryan, Radio NZ