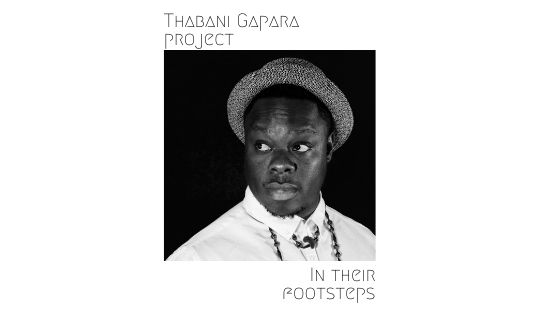 Auckland based afro-funk and Jazz group the “Thabani Gapara Project” will be playing a concert of music from their most recent release titled ‘In their Footsteps’.

A collection of arrangements of music from the South Africa along with some soul and funk favourites. The band will also present original music from their soon to be released second album. Come out for a fun night of music that takes you on a journey into the sounds of African jazz.